Karing for you, one heart at a time. 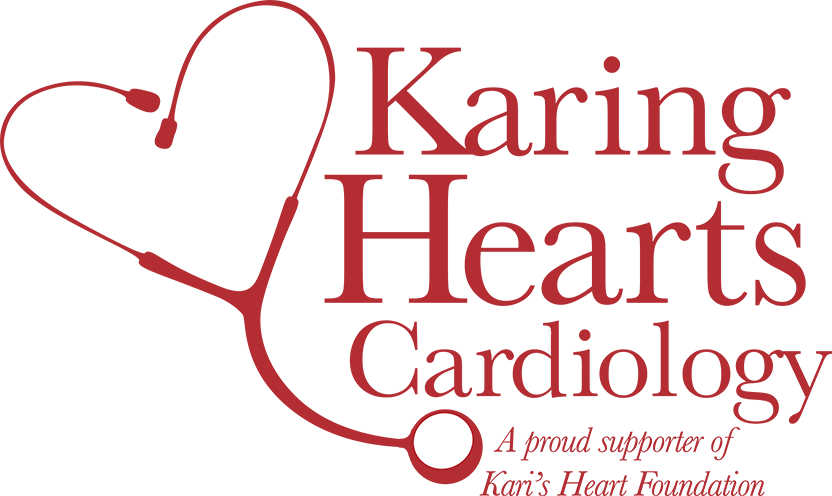 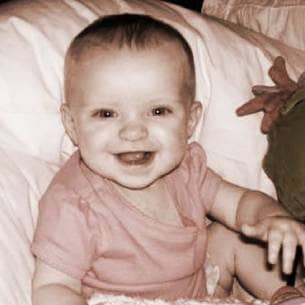 Yes, I know that typically “caring” is spelled with a “C”. My wife, Jennifer, and I chose the name “Karing Hearts Cardiology” spelled with a “K”, as a tribute to our daughter, Kari Elizabeth Schoondyke, who went to heaven on April 7, 2009.

If you’re a parent, you know having a child will change how you view most everything. But being a cardiologist, and having your child die from a congenital heart defect changes EVERYTHING.

Kari was born on August 13, 2008. Within a matter of days, my medical training lead me to believe something wasn’t right. It was later confirmed that our precious daughter had a life-threatening congenital heart defect. At nine days old, Kari underwent her first open-heart surgery. While considered a success, it was known that Kari would need additional heart surgeries as she grew. She was admitted to the hospital on March 19, 2009 for her second open heart surgery. Tragically, Kari would not recover, and we lost her at 12:46 PM on April 7, 2009.

While in the hospital with my daughter, Kari, our family soon realized there were many families who lacked the social and financial resources they needed. Many of these families were in the hospital for extended periods of time, some even for years. As a result, our family was committed to passing on the love and support we experienced with Kari in hopes of making an unimaginable situation, just a little better. Out of this, Kari’s Heart Foundation was formed and is a 501(c)3 nonprofit organization that helps families of hospitalized children.

In April 2011, I had the opportunity to open my own practice, Karing Hearts Cardiology. My experience while in the hospital with Kari shaped the direction I was to follow. I wanted to treat patients in a Karing and compassionate way, dedicating my future practice to the memory of my daughter. At the time, it seemed only appropriate to choose the name, Karing Hearts Cardiology – something that to this day has offered our practice a unique perspective on the delivery of healthcare.

For more information on Kari’s Heart Foundation, fundraisers and other ways to get involved, visit www.karisheartfoundation.org. 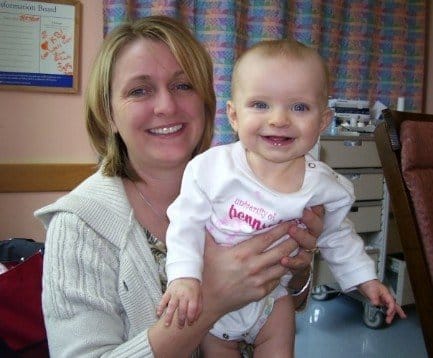 We offer both in office and in hospital services.

Learn the story of Karing Hearts Cardiology and how we came to be.

Karing for you,
one heart at a time.

Prior to your procedure, you should not have any food or drink for 8-12 hours. In most cases, you will be able to take your home medications as scheduled. Your cardiologist / healthcare provider will advise you if there are any requirements to alter your medication schedule. Prior to your transesophageal echocardiogram, the technologist will insert an IV in your arm as a safety precaution to begin the test. This will allow sedation to be given to make you more comfortable during your procedure. During your procedure, you will be required to lie flat for approximately 30 minutes while the test is being completed. After your transesophageal echocardiogram, you will need to refrain from driving for approximately 12 hours and will need someone to accompany you home after the procedure. You can return to your normal activities the morning after your procedure.